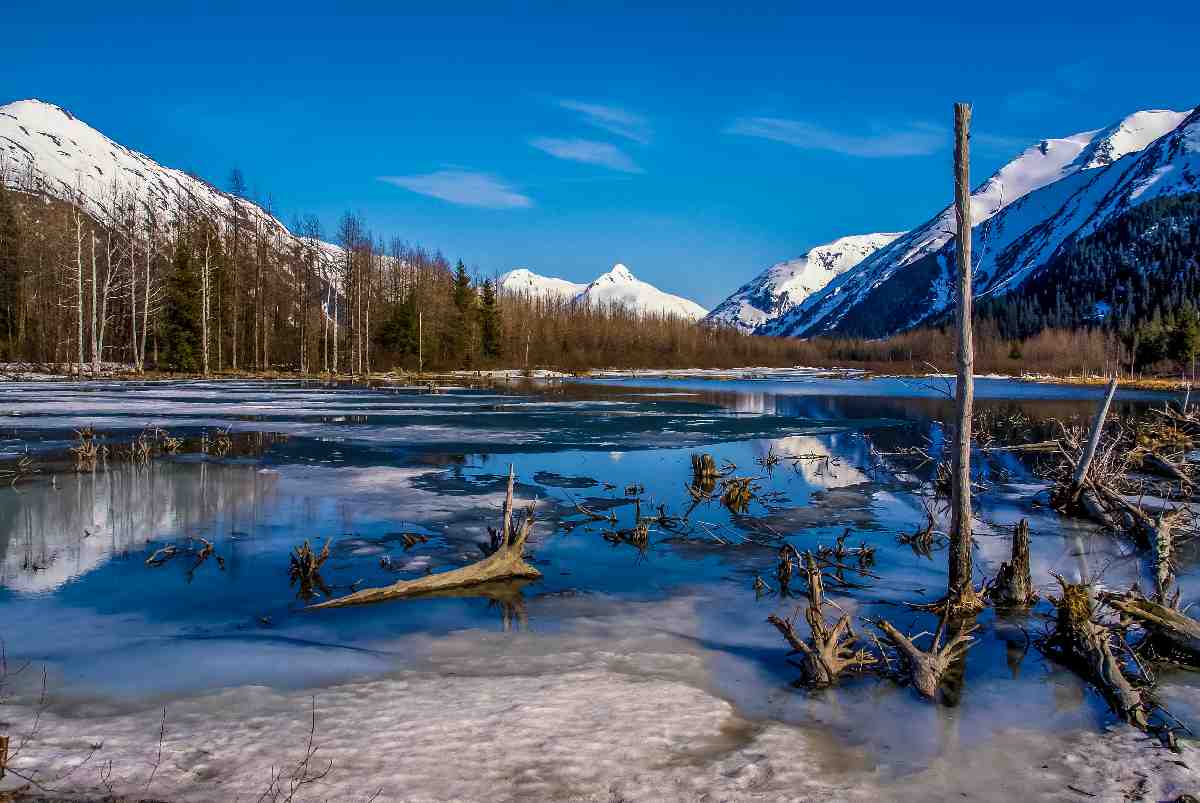 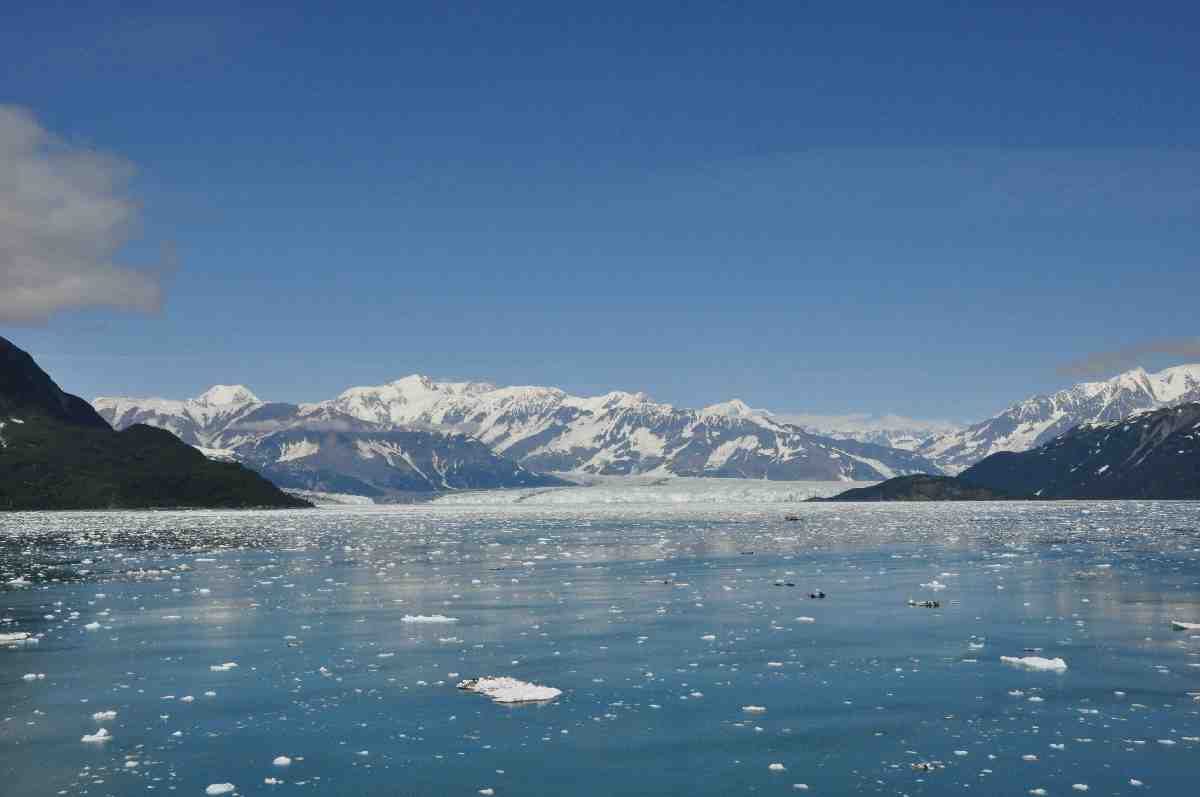 Seventy-five miles long and covering over 1,350 square miles in area, Hubbard Glacier is the largest tidewater glacier in North America. It is also one of the most impressive, a 500-foot wall of ice rising sheer and jagged from the ocean. You may hear the rumble and see the monumental splash as the glacier breaks off in great ice chunks, known as "calves." 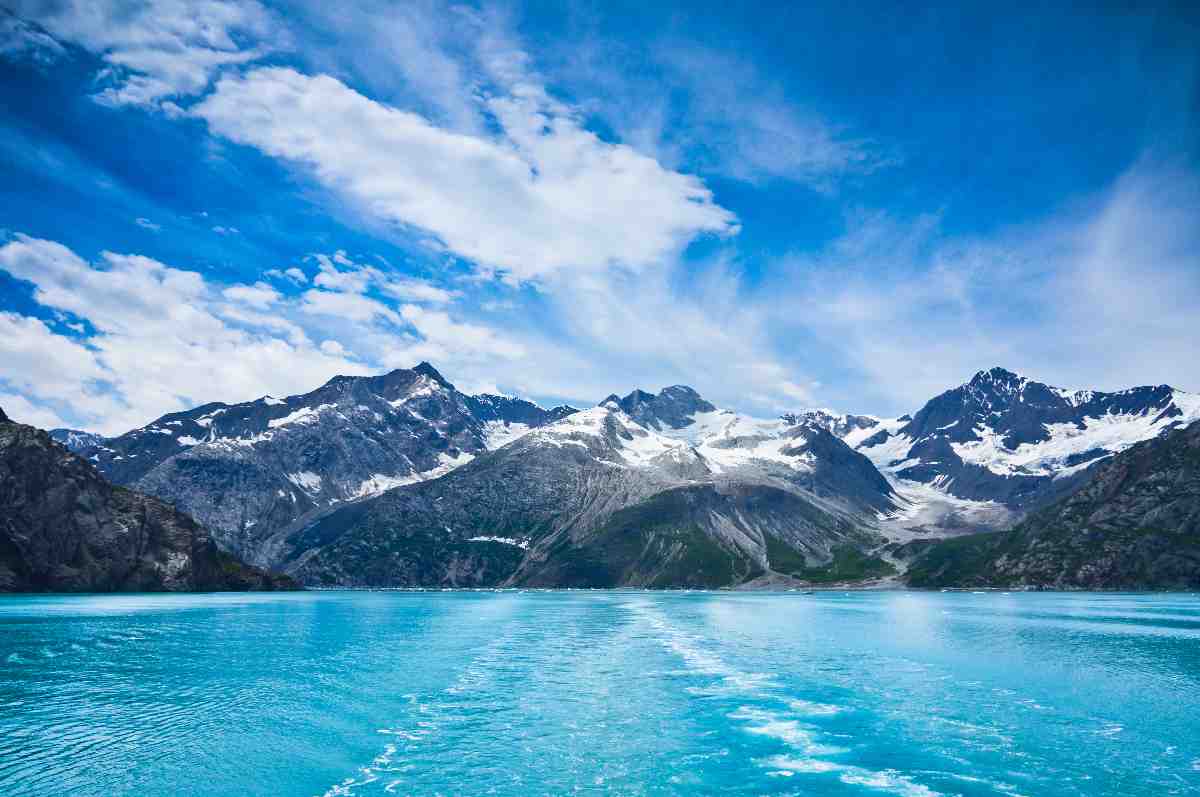 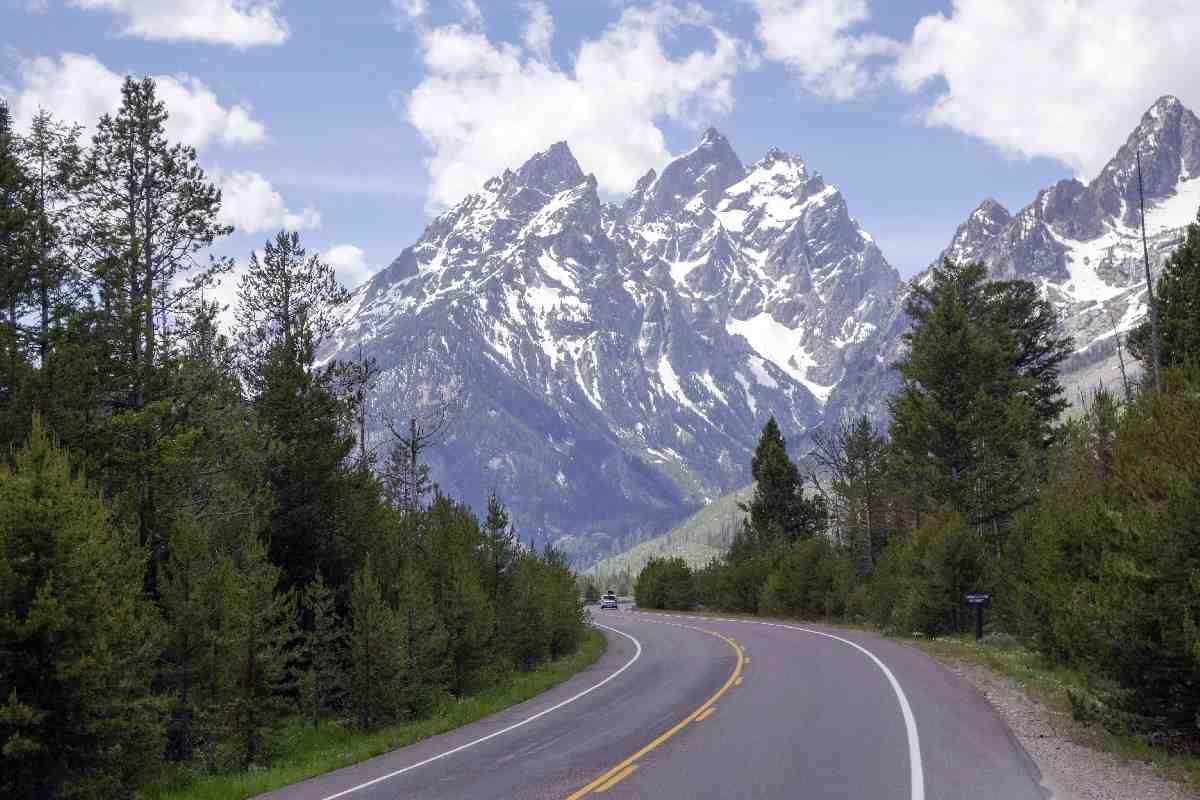 Alaska's heritage comes alive in the handcrafted artistry of the Tlingit (pronounced "Klink-it") Indians and in the lively performances of the Chilkat Dancers, with their brightly painted tribal masks. Take a walking tour of Haines and get a glimpse of the town's gold-rush history in local museums. You can visit the Chilkat Bald Eagle Preserve-Haines boasts the world's largest concentration of the magnificent birds, drawn to the area by the salmon-rich waters. Other shore excursions include a boat trip on Lake Chilkoot and a glacier country flightseeing trip. 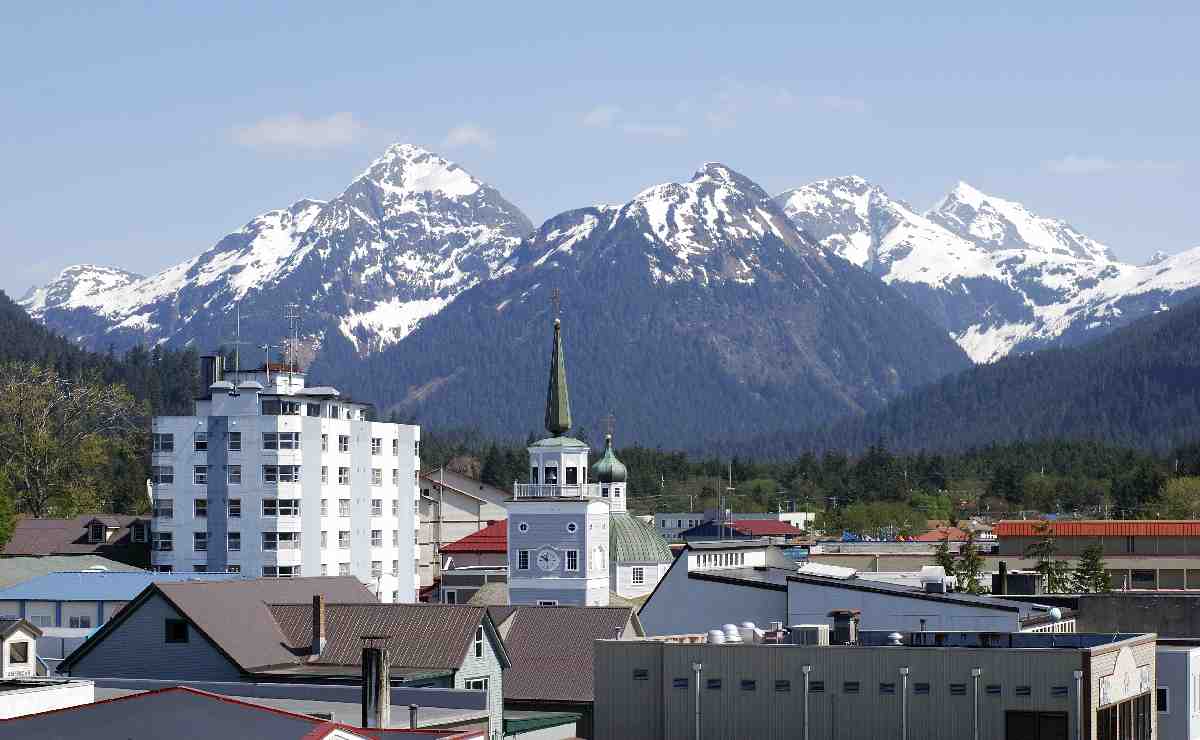 The city of Wrangell is located at the most southeastern point of Alaska surrounded by the Eastern Passage, Sumner Strait, Zimovia Strait, and the Stikine Strait. The city has had an elaborate history since the beginning of its days. Wrangell is the only city in the U.S. to be governed by both Russians and British. The city has maintained its rough atmosphere from being a fur-trading point for the Russians and now the city acquires an old-fashioned look with saloons and salmon and shrimp processing plants. 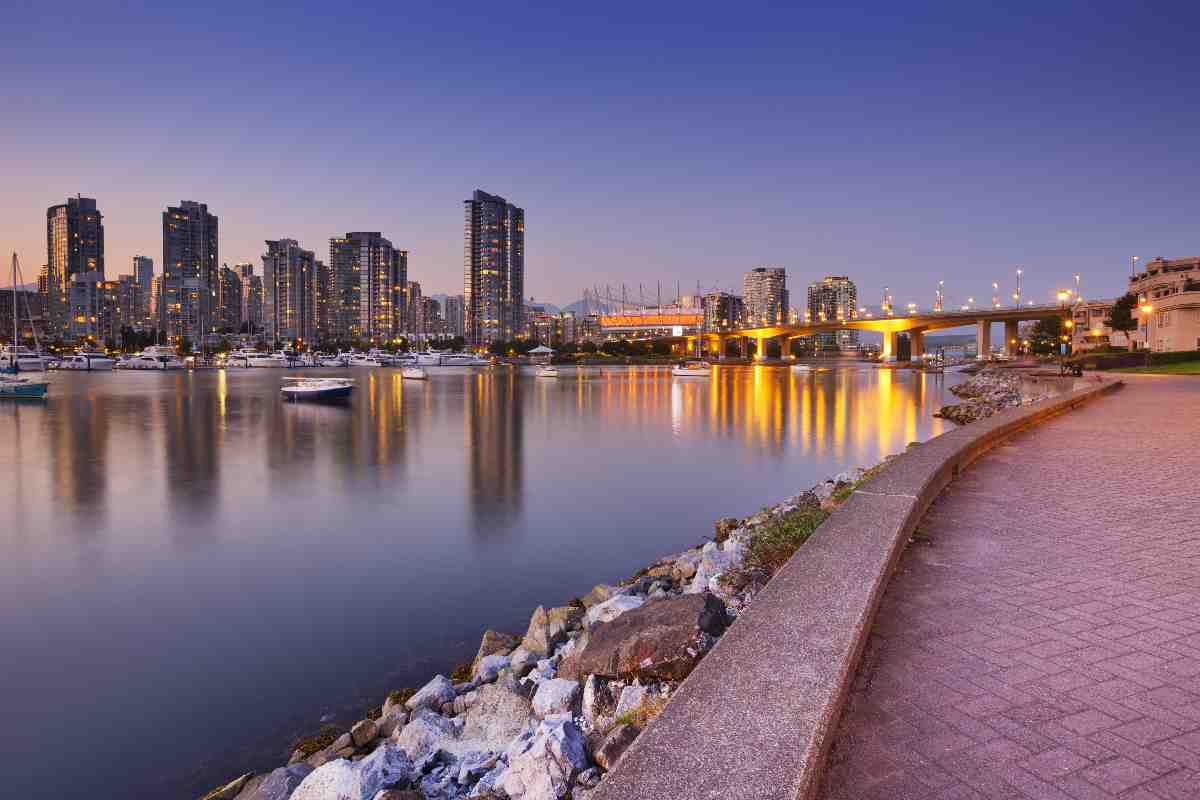