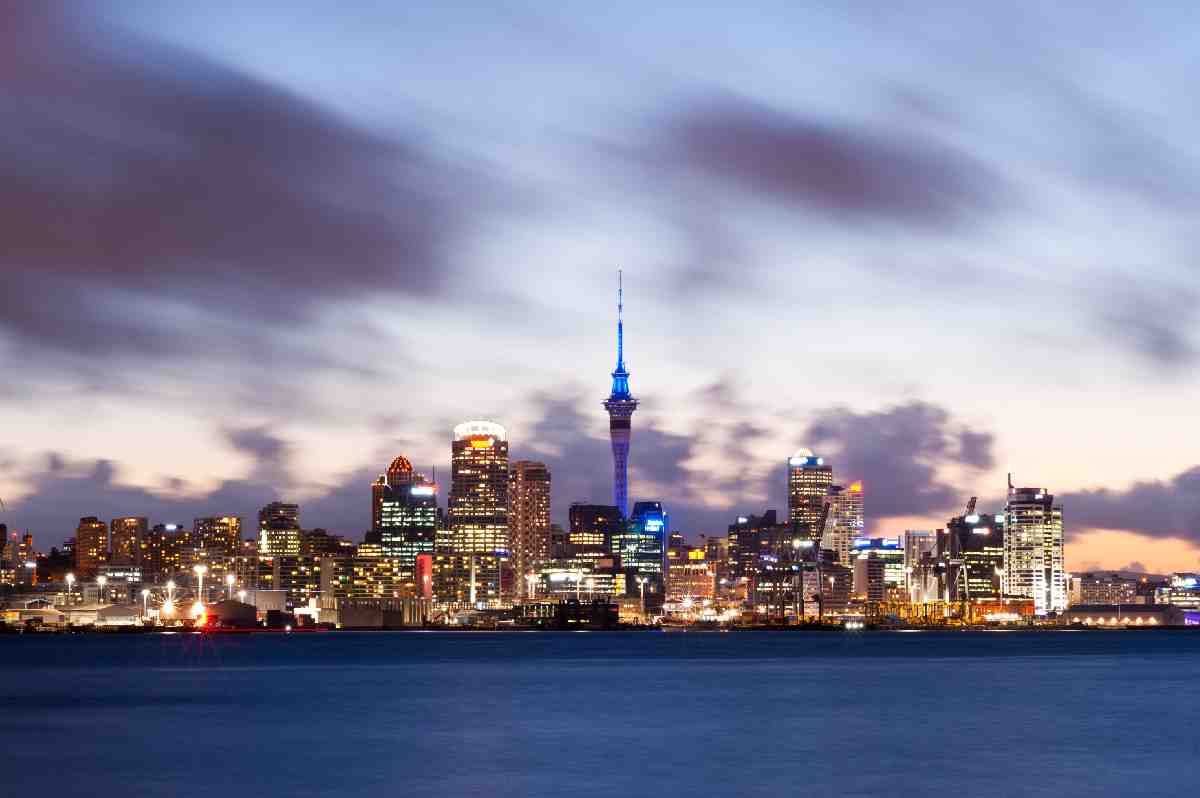 New Zealand's largest city is draped over seven volcanoes and wrapped around Waitemata Harbour (meaning "sea of sparkling waters" in Maori). Despite its British feel, it is the world's largest Polynesian city. Shop for Polynesian crafts on Queen Street, the main drag. Or from atop Mt. Eden, overlook the "City of Sails," which will host the America's Cup races in 2000. 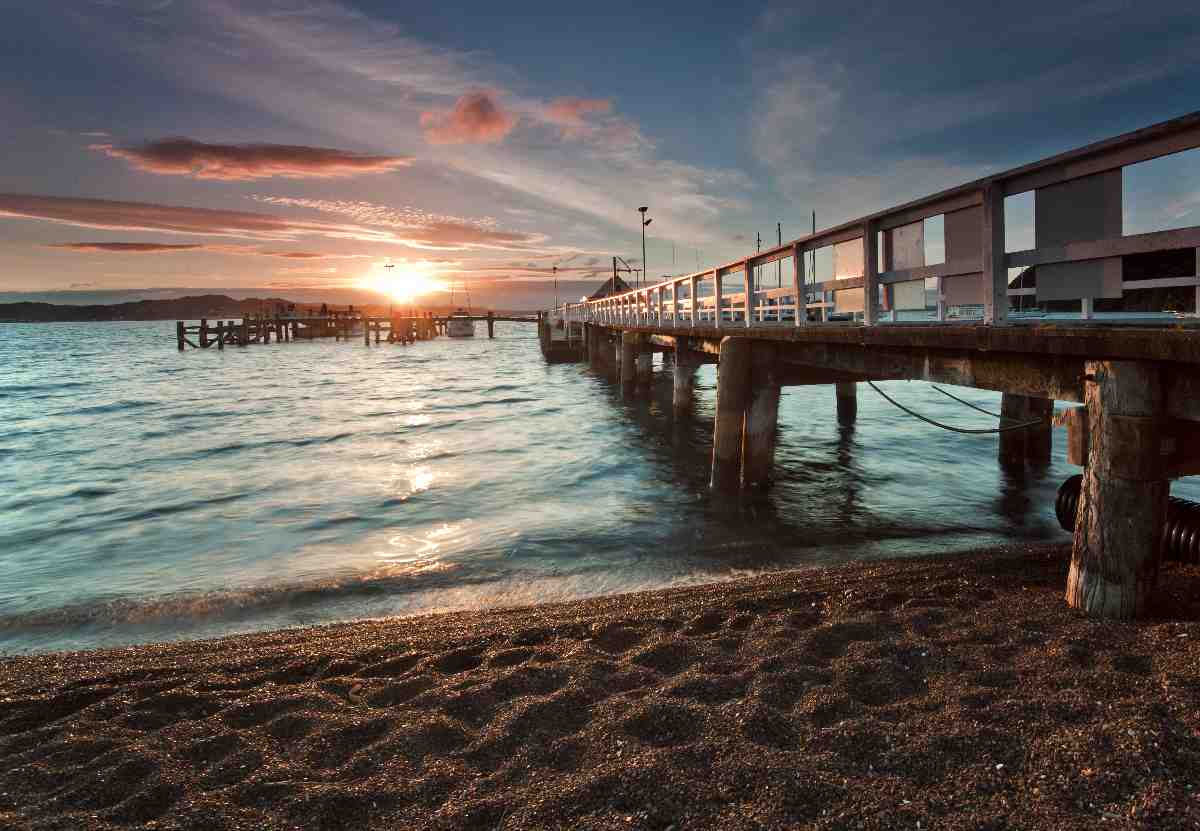 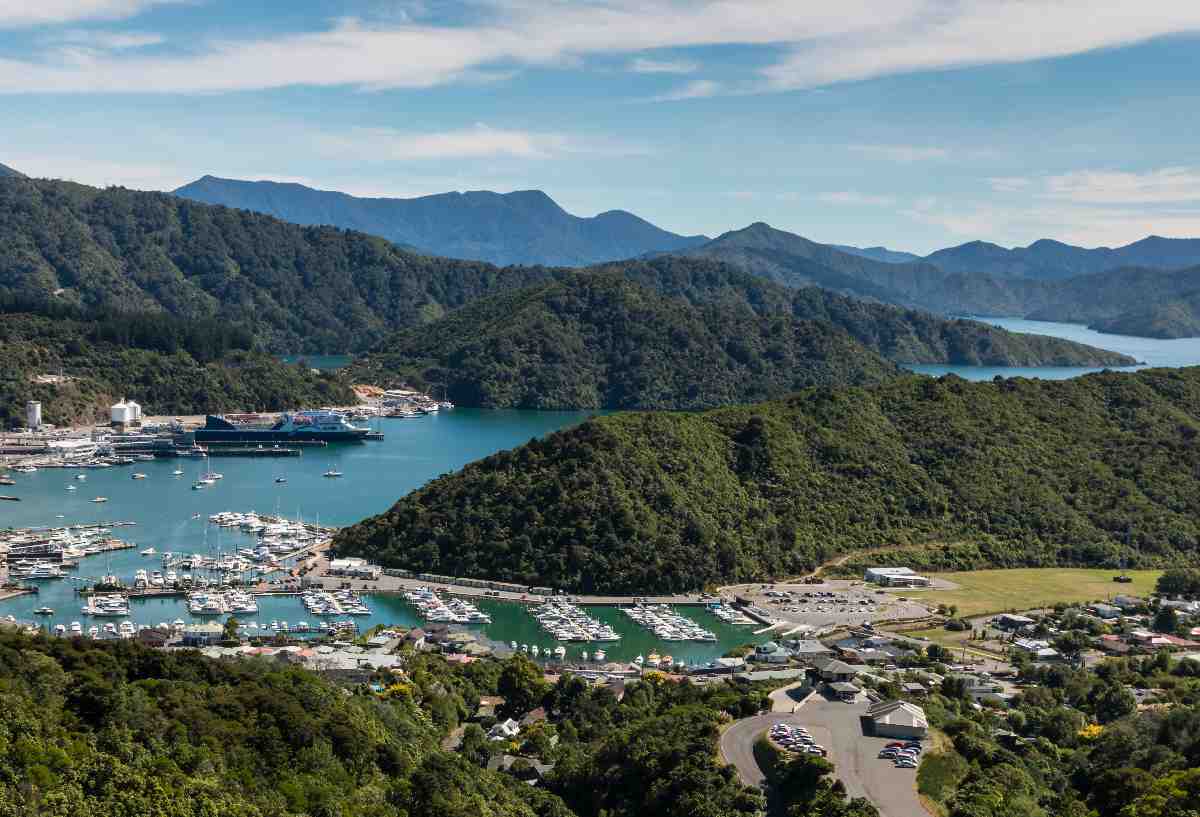 New Zealand is such a diverse and dynamic country that you must visit a variety of regions to truly get a taste of the wonder that awaits.Christchurch is a glorious location, full of great restaurants, beautiful beaches, and outstanding museums.The gardens and cultural centers are fantastic, and the greater Christchurch area stretches from the Southern Alps all the way to the Pacific Ocean.The wide array of outdoor activities is one of the best features of Christchurch, and from kayaking to golf, and from sailing to mountain biking, The Mainland has it all.

Australia's "Garden City" rejoices in its greenery, from the Fitzroy Gardens to the magnificent Royal Botanical Gardens. Hiding behind the sky-scrapers along the Yarra River are the graceful 19th-century mansions of the city's Gold Rush years. Sample one of the sixty different international cuisines, which make Melbourne the food capital of Australia.

Australia's "Garden City" rejoices in its greenery, from the Fitzroy Gardens to the magnificent Royal Botanical Gardens. Hiding behind the sky-scrapers along the Yarra River are the graceful 19th-century mansions of the city's Gold Rush years. Sample one of the sixty different international cuisines, which make Melbourne the food capital of Australia.

Geelong is a historically fascinating location including a tale of William Buckley, the 'wild white man' that survived false imprisonment and a prison escape into the Austalian wilderness by living with the Aborigine Wathaurong people who thought him to be a reincarnated member of their tribe. The waterfront port has a story of its own. Until 1996, Corio Bay's north shore was almost exclusively devoted to maritime and general industry. Since then a government project went into effect to make this port more family and tourist friendly.

The starting efforts of this project resulted in a New Deakin University campus, a restored Eastern Beach for families with children - tourists and locals alike, and new restaurants and waterfront promenades. Additional items to beautify this once industry only area include sculptures such as the Baywalk Bollards and other modern art, both on and in the ground. To give this area some flare the project committee approved the restoration and installation of a steam driven carousel pavilion, and the construction of luxury hotels and apartment buildings, plus the Royal Geelong Yacht Club. The project culminated at the end of the millennium with the reconstruction of the Steampacket Gardens for the holding of multi-purpose events and activities, the integration of the Eastern Beach Mineral Springs, and the beautification of the surrounding streets with new furniture, lighting, rebuilt roads and powerline relocation. Geelong no longer looks like it use to, and it is waiting for you to see. 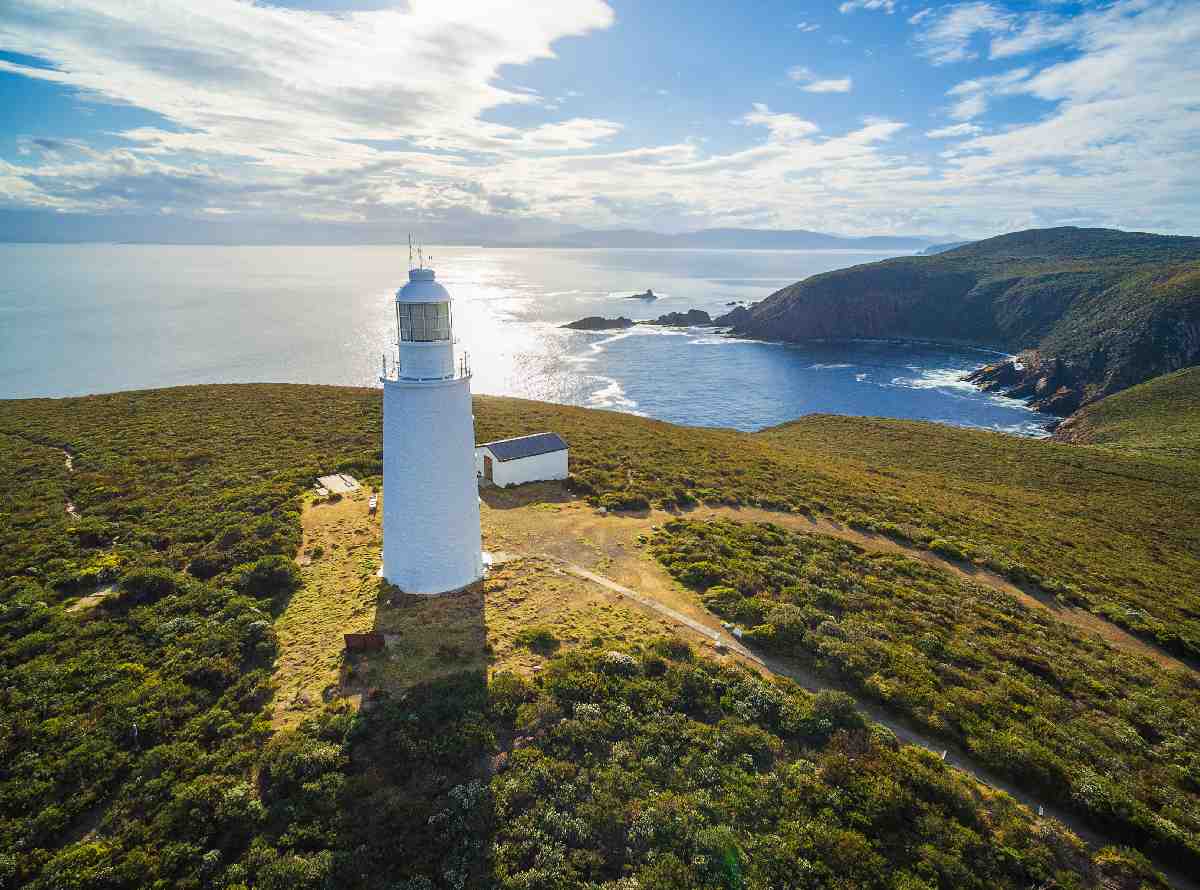 Declared a city in 1988, this major deepwater port has an interesting past of ups and downs. Originally established in 1827 as a town to provide service to local farm areas, it remained small until tin was discovered in the 1880s. This lead up to the laying of the Emu Bay Railway which linked Burnie to the west coast mining towns of Zeehan and Rosebery. The mining eventually slowed down, but the town of Burnie continued on with the building of a major paper mil in 1938, which has scaled back its operations since then. 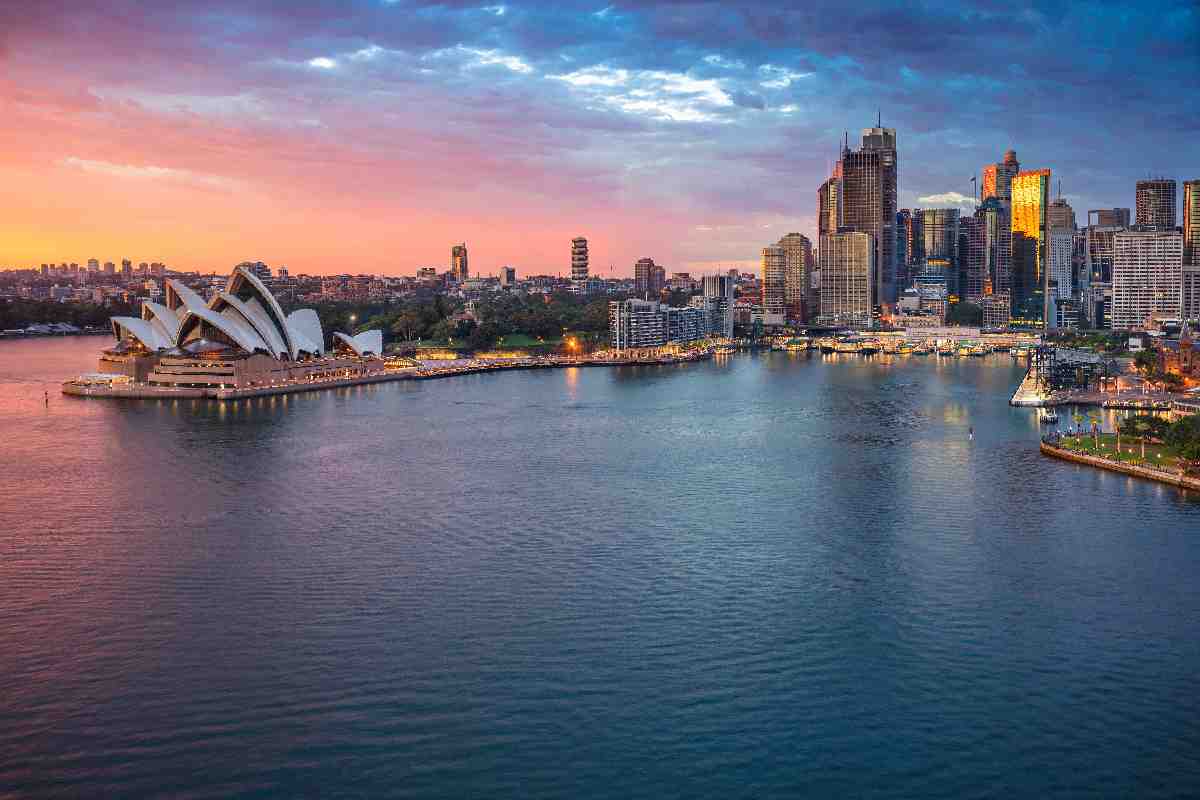 Sydney is Australia''s showcase: the oldest settlement, the largest and most thriving city, the cultural melting pot. It curves around idyllic Port Jackson, where sandstone cliffs and bright islands complement the Opera House and Harbor Bridge. Wander the cobbled colonial streets of the historic Rocks quarter, or tour the mansions of Watson''s Bay.